↓ Skip to Main Content
Home › Help › Curiosity Killed The Cat — There is More to Proverbs Than You Think!

Curiosity Killed The Cat — There is More to Proverbs Than You Think! 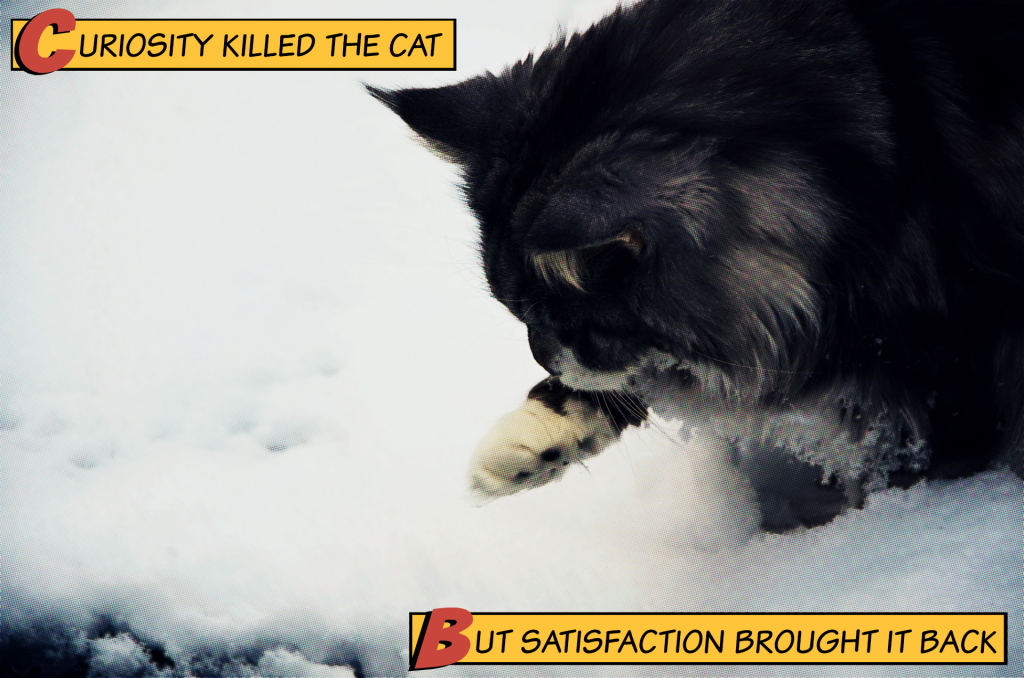 Proverbs are often and excessively used to express yourself. You can find them in newspapers, online articles, books, magazines, tweets… everywhere!

But there is more to the proverbs we know! For some, the meaning changed over time, almost changing completely. Others have rejoinders (or replies) that change the meaning or even invert it.

Thus, if you plan on using a proverb in your writing, or are just looking for a witty response to someone who likes throwing them around, check out these 5 proverbs that are not like you may know them.

The saying of “curiosity killed the cat” originated in 1598 in a play that was written by Ben Johnson and adapted to by William Shakespeare. The original wording was: “Care killed the cat”.

The first reference of the modern usage with “curiosity” dates back to 1873. It was incorporated in A handbook of proverbs: English, Scottish, Irish, American, Shakespearean, and scriptural; and family mottoes by James Allan Mair.

Curiosity killed the cat, but satisfaction brought it back

The version with the rejoinder “but satisfaction brought it back” is, sometimes, falsely assumed to be the original version. It’s first mention, however, does not date back as far as the aforementioned proverb. It was first recorded in 1905 and worded as “Curiosity killed a cat; but it came back”.

The first mention including “satisfaction” dates back to 1912. 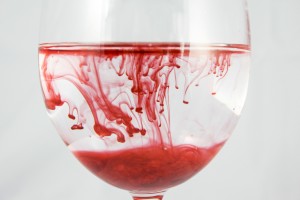 Blood is thicker than water

“Blood is thicker than water” made it’s first appearance in a beat epic from Germany, namely in the fable Reinhart Fuchs.

In 1670, the proverb was mentioned in it’s more modern form in John Ray’s Proverbs.

This is an actually quite popular interpretation of the aforementioned proverb by Albert Jack and R. Richard Pustelniak.

Jack of all trades

Known as “Johannes factotum” or “Johnny do-it-all”, this proverb originated from Elizabethan English. It was, however, used in a more benevolent way than today.

Jack of all trades, master of none

One of the earliest, negative and most famous mentions of this proverb is by Robert Greene in 1592 who referred to William Shakespeare as a Jack of all trades.

Jack of all trades, master of none, though oftentimes better than master of one

However, did you know that there is an extended version of this proverb. The one above is said to be the full text.

There is no definite first mention of the saying “great minds think alike”, but it is said to originate in the early 17th century. One of the earliest notions of the current phrase was found in a writing from 1816 by Theodor von Ulanski. 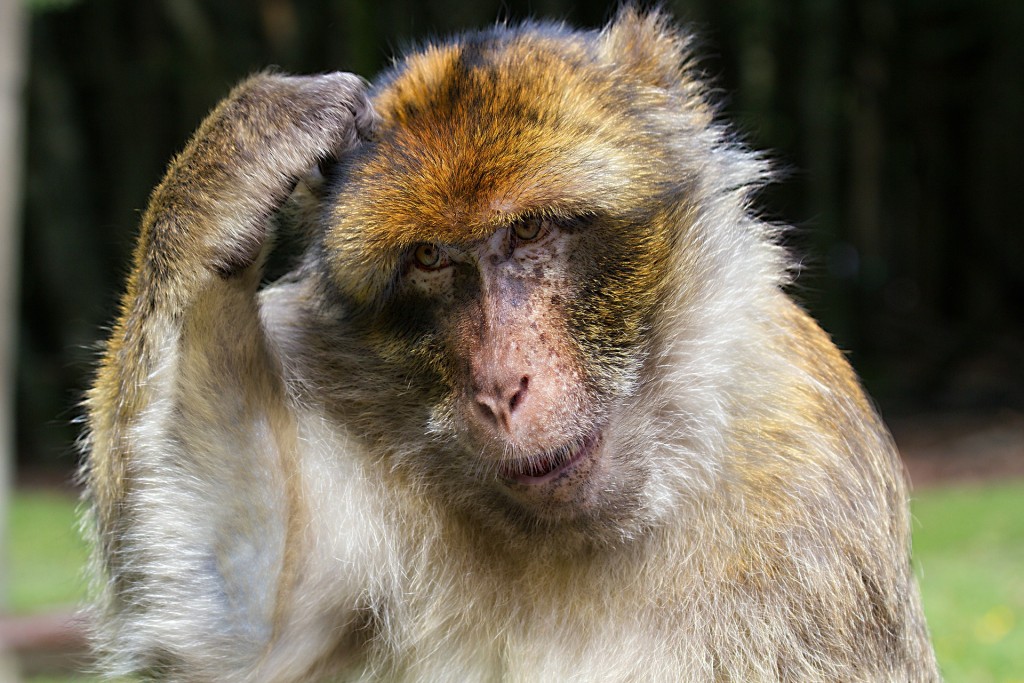 Adding this rejoinder that is almost exclusively found in British English, immediately takes the nice ring this proverb had, right?

“Carpe diem” dates back as far as 23 BC. It’s a Latin aphorism found in Horace’s “Odes”. Translated, it means “seize the day”.

You have surely heard of an acronym that had come up not too long ago that represents almost the same meaning: YOLO.

The original meaning, however, differs a lot from the carefree, modern take. The full sentence can roughly be translated as “seize the day, put very little trust in tomorrow”.

Now, you will surely be able to use your proverbs more wisely in your writing and everyday speech. Which one of these surprised you the most? Are there other proverbs with different meanings in the past and today?